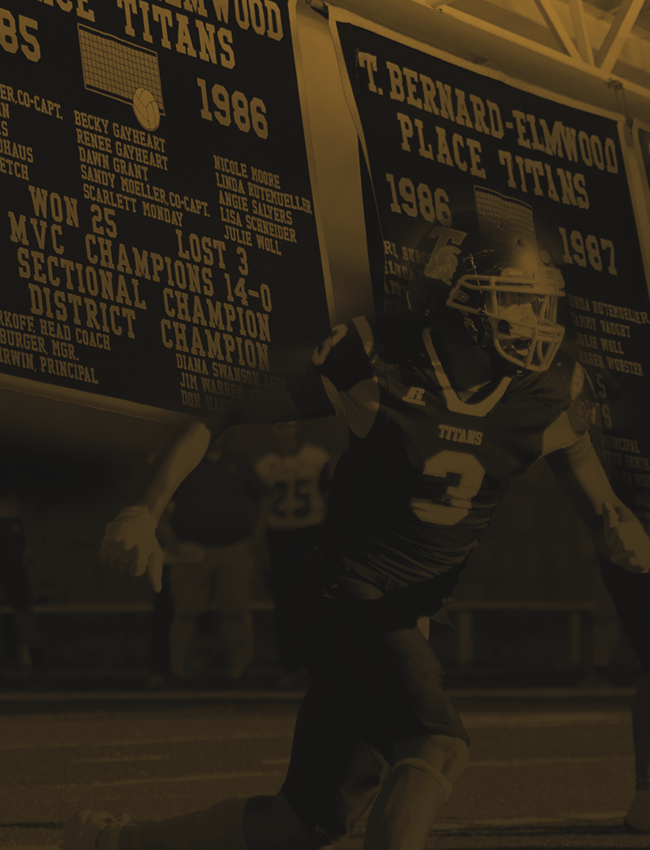 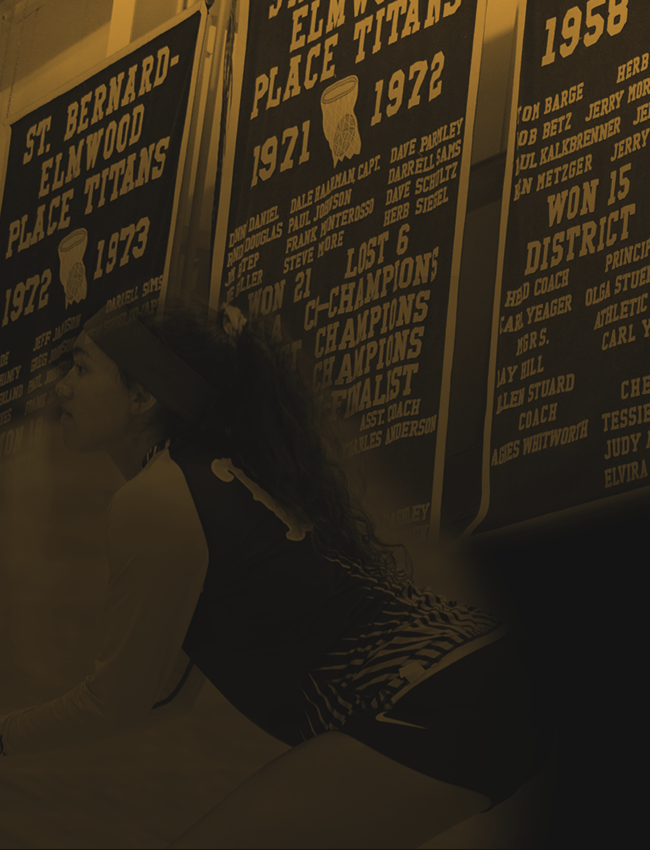 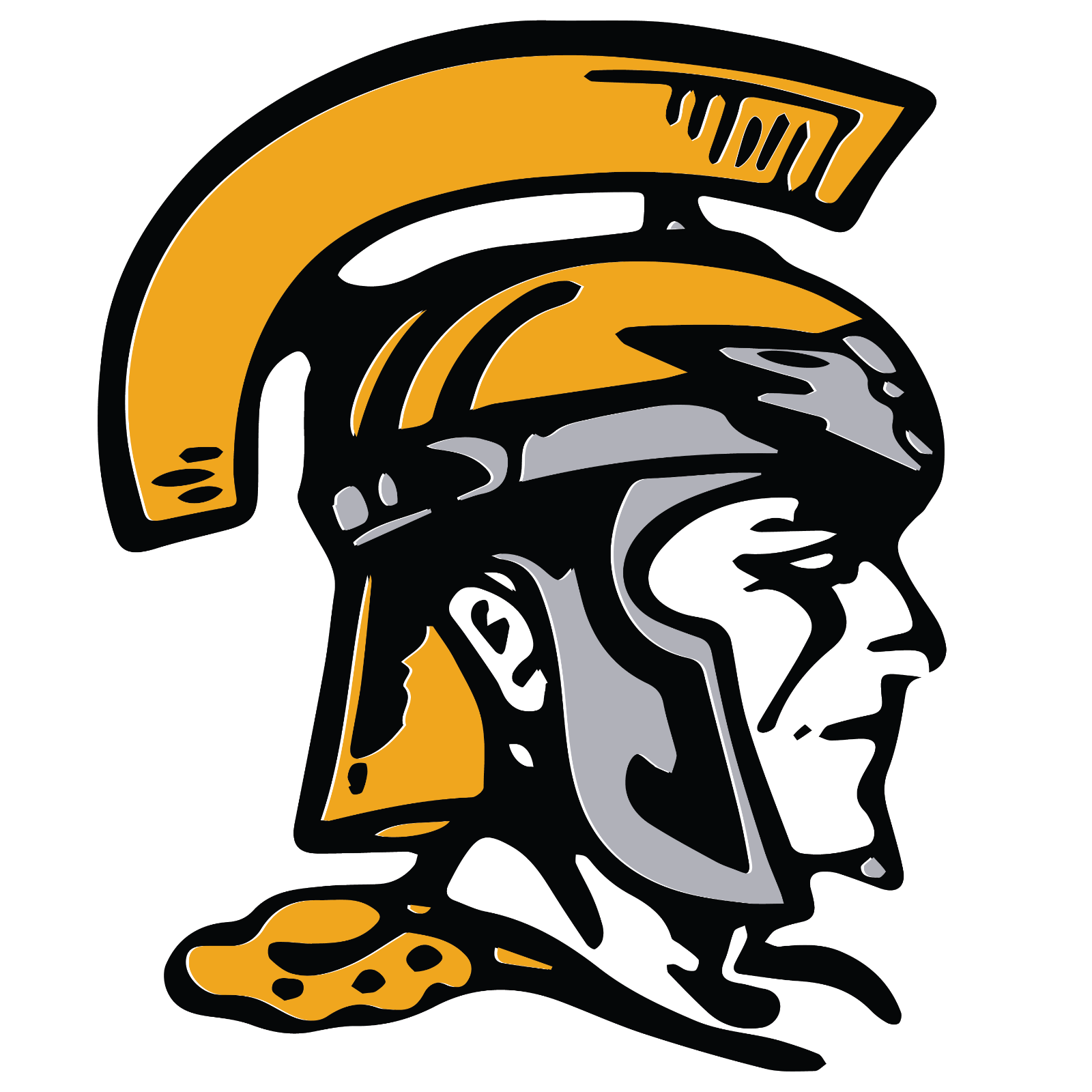 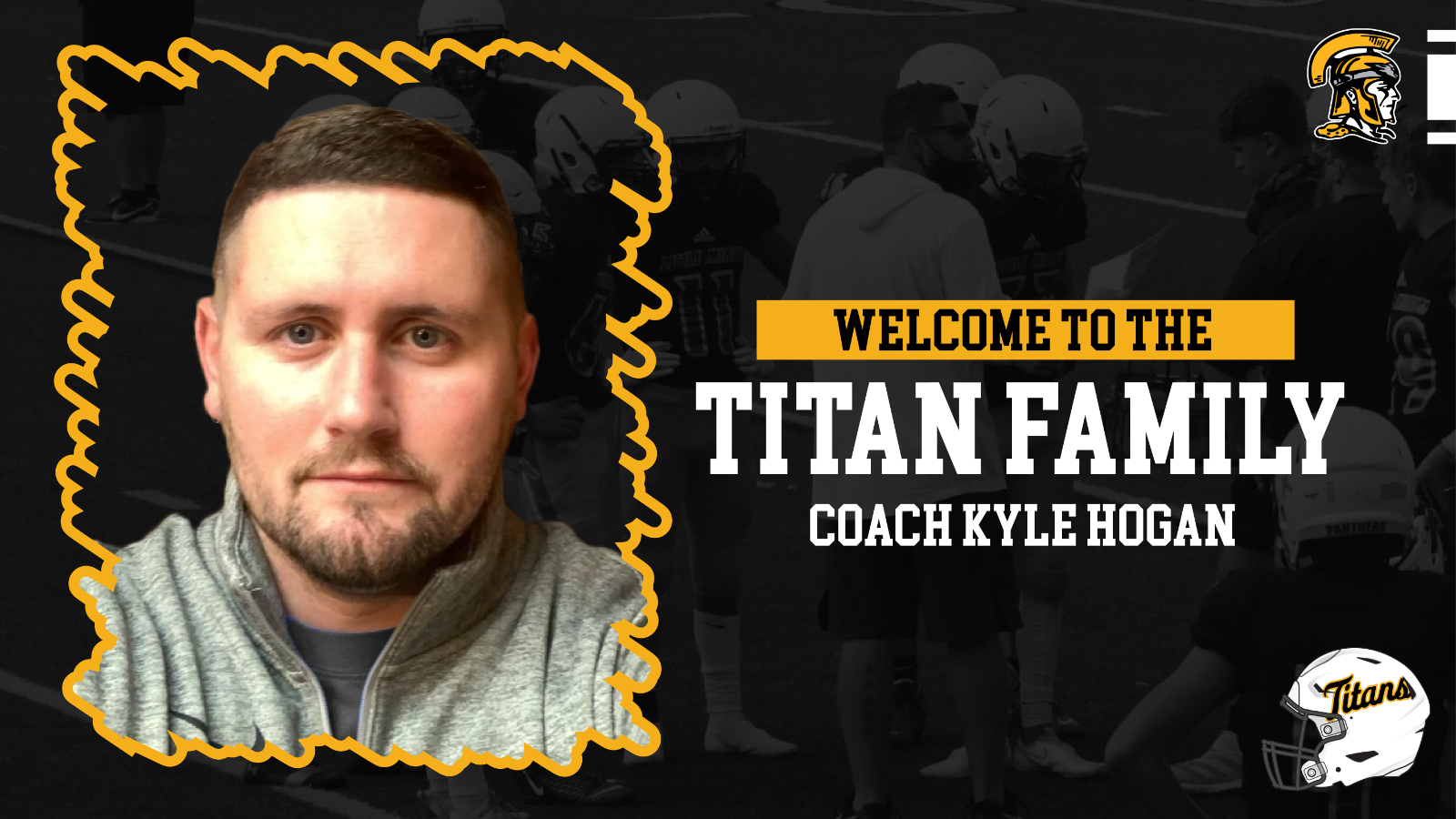 The Titans are coming off a 6-4 season where they finished third in the Miami Valley Conference Grey Division and hosted their first-ever playoff game. “We are thrilled to welcome Coach Hogan to the Titan family,” Athletic Director Zach Stakely, said. “I look forward to seeing his impact on and off the field when it comes to the student-athletes, the program, and the community.”

Kyle is a 2004 graduate of Simon Kenton High School in Kentucky. Prior to Little Miami, he spent time at Pendleton County High School, Indian Hill High School, and the Northern Kentucky River Monsters Arena Football team where he served as Director of Player Personnel and the Offensive Coordinator.

St. Bernard-Elmwood Place will open up the 2021 season by hosting Shroder-Paideia High School on August 20th.

No Events This Week

Events are added by athletic staff.
View All Events